He changed what I was called …forever

Everyone who encountered Jesus underwent dramatic transformations – what they were called changed forever.

The angel of the Lord narrates how Elizabeth who was called barren was now with child.

“and this is now the sixth month for her who was called barren.” Luke 1:36

Mary cries out in joy, “For He has regarded the lowly state of His maidservant; For behold, henceforth all generations will call me blessed.”Luke 1:46

Zacharias’ son was not to be called Zacharias, after his father, but called John. Not just the son of a priest, but the prophet of the most High God. While Zacharias means ‘Yah has remembered,’ John meant ‘Jehovah is gracious giver.’ John was to point out to the most gracious gift of the Lord – His son Jesus.

Everyone’s name changed. A name represented their identity and calling.

Or by our profession, or even worse – our physical appearance: ‘fatty,’ ‘bakki'(very slim), ‘kaaloo’ (blacky) are so familiar.

This is what Mary was to call her son:

“And behold, you will conceive in your womb and bring forth a Son, and shall call His name Jesus. He will be great, and will be called the Son of the Highest; and the Lord God will give Him the throne of His father David.”

Jesus, who was called the Son of God, forever changed what you and I will be called. 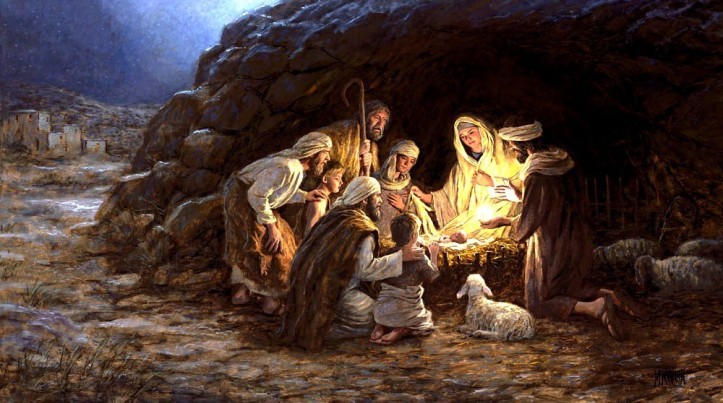 It is His birth, death and resurrection that wrecked our birth certificates. His identity changed mine forever.

We are called “born of God”

The word ‘become’ is from ‘ginomai’ which means : to cause to be, regenerate,  to come into being, to come into existence.

Like how Adam was directly born of God, and Jesus was, so are we. You’re not a second generation Christian, or a grandson of God – you are directly, born of God – the source of your origin is God Himself.

What a privilege! What an honour!

But God demonstrates his own love for us in this: While we were still sinners, Christ died for us. Rom 5:8

‘Were’ means I am not that anymore. If I was a sinner then, what am I now? Now I’m called a saint, I’m called righteous – my identity has changed.

“For He made Him who knew no sin to be sin for us, that we might become the righteousness of God in Him.”

Stop calling yourself something Jesus would not. He became sin, so I could become righteous.

Whatever you call yourself, that is what you will become. 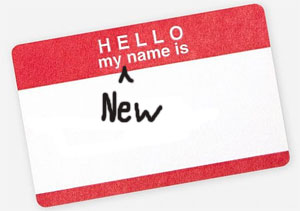 And here’s my favorite, heart-wrenching one of all:

“No longer do I call you servants, for a servant does not know what his master is doing; but I have called you friends, for all things that I heard from My Father I have made known to you.” John 15:15

The actual meaning there is slaves and not servants – of a bondman.

Here in lies the heart of God: that He sent Jesus, as a Son of Man, so we can now be called sons of God. Beloved, we are not slaves, we are sons. (Rom 8)

Not called slaves, but sons, and friends

If there is one sure thing that differentiates a slave from a friend, it is this: a slave does not know what’s in the heart of the Father, but a friend does. No doubt God shared his heart out with his friends Abraham, David and Moses – these saints knew His heart, and God shared with them His deepest feelings.

Religion has beaten us up to think that we can never know what’s in the mind of God, that He is this cruel man upstairs who does whatever he wishes, and wrecks havoc in our lives, and loves us too, and all the havoc is in the name of love! Such a bi-polar view of God!

Paul takes the much quoted “Eye has not seen, nor ear heard, Nor have entered into the heart of man the things which God has prepared for those who love Him” and normally we end that verse thinking ‘we can never know what plans God has for us.’ But Paul turns that end into a bend, with:

“But God has revealed them to us through His Spirit. …

Wow, if that offends you, then you are still relating to God as a slave, who does not have the right or audacity to even know what the master is thinking.

Martha thought Jesus wanted great hospitality and food, Mary knew the one thing that was required. She knew the heart of God.

Bill Johnson says that the greatest treasure we have as friends, is access to the heart of the Father. Selah …

This Christmas, can you hear the heartbeat of the Father?

I wonder how I’d feel if my daughter calls me by my title as preacher, writer or ma’m, instead of mamma.

The Father looks upon us  to see if we will call ourselves what He calls us: His sons and friends. And if we can finally say “our Father” instead of always “our Lord and Master.”

While we celebrate His birth, be conscious to celebrate yours too; and whenever you read what Jesus was called, remember He  changed what you were called forever!

(This is part of the message I preached earlier at our Christmas service.)

Start your blog with me! 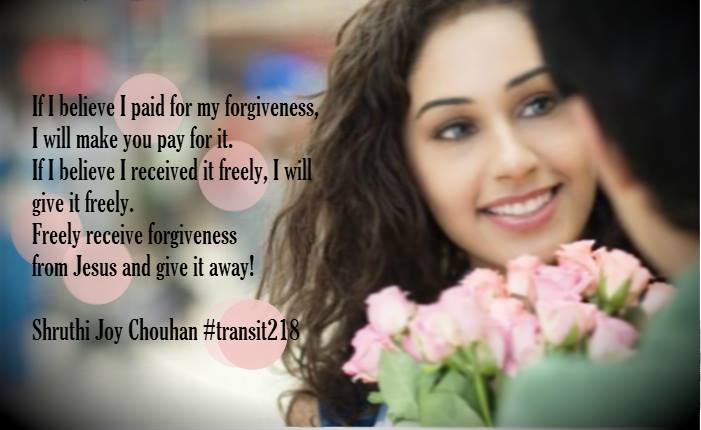 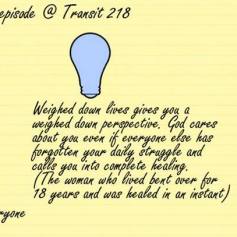 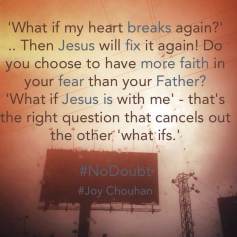 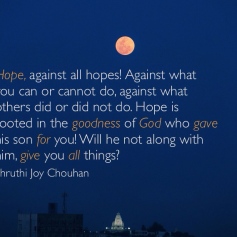 Follow updates of the monthly Christian Single Adults Ministry event - Transit218! And if you are in town, drop in! https://www.facebook.com/Transit218?ref=hl